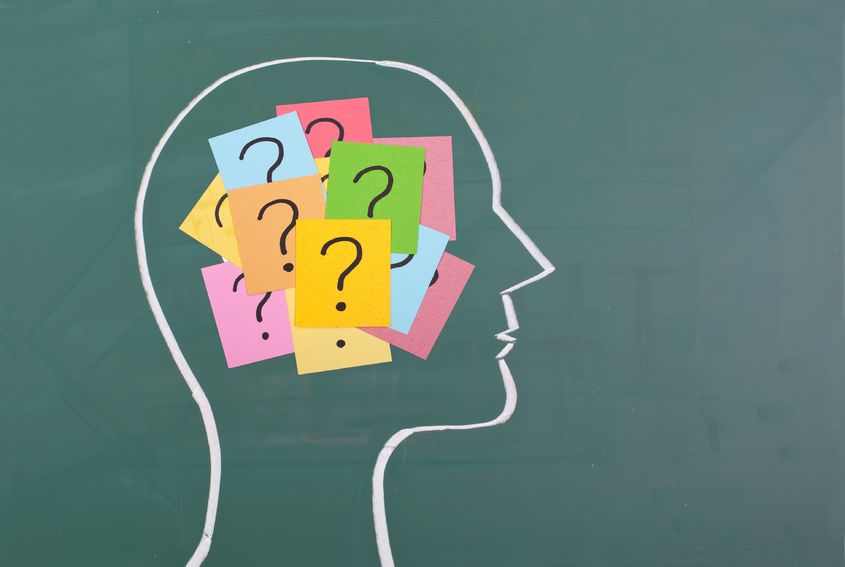 When it comes to nutrition, it must be mentioned that there are all sorts of foods: some super-foods are your greatest allies against extra pounds, while others stimulate your cognitive function and improve your memory. On the other hand, some foods are known to have a devastating effect on your brain functioning, and nutritionists advise us to consume them moderately in order to limit their negative impact. Having said that, here are the top 11 foods that kill your intelligence, slowly but surely:

Sugar and sugary products are bad not only for your waistline, but for your brain function as well. Long-term consumption of sugar can create a wealth of neurological problems, and it can also interfere with your memory. On the other hand, sugar can also interfere with your ability to learn, this is why it is recommended to avoid pre-baked goods, sugar, corn syrup and products that are high in fructose.

Alcohol is known to harm your liver in the long run, and it also causes what is known as “brain fog”. Like the name suggests, the term of brain fog refers to a feeling of mental confusion, it acts like a cloud that impacts your ability to think clearly, as well as your memory. Have you ever noticed that you cannot remember common item names, or you cannot recall certain events or you are not sure whether they were dreams or they actually happened? This might be influenced by the high alcohol intake which impacts the balance of the brain. Fortunately, these symptoms are reversible provided that you stop consuming alcohol, or you limit your intake to one or two drinks per week. 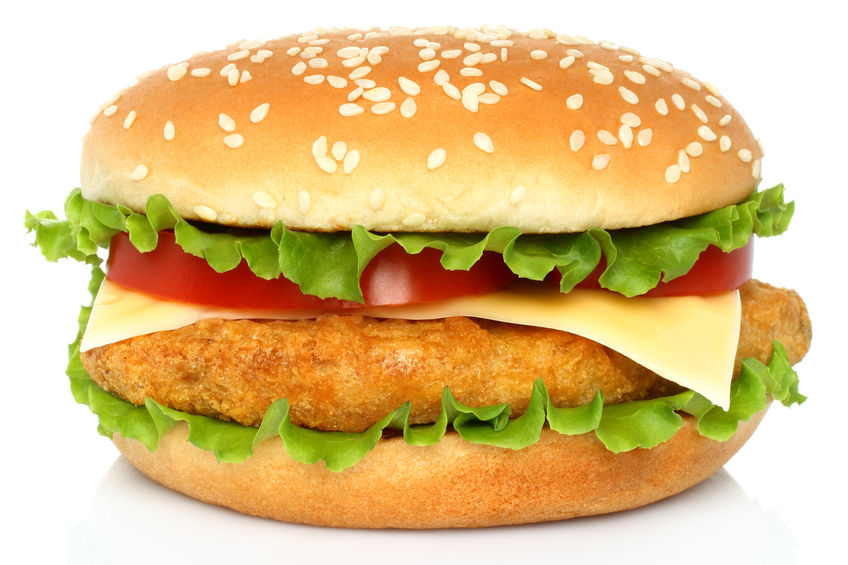 A recent study that was performed at the University of Montreal has revealed that junk food can change the chemicals in the brains, thus leading to symptoms associated with depression and anxiety. Besides, foods that are high in fat can also trigger some symptoms that are similar to the signs of withdrawal when you stop consuming them. These foods affect the production of dopamine, an important chemical that promotes happiness and an overall feeling of well-being. Moreover, dopamine also supports the cognitive function, the learning capacity, alertness, motivation and memory. This is why it is important to avoid all foods that contain excessive fat.

Almost all processed foods contain chemicals, dyes, additives, artificial flavors, preservatives and such – these can affect the behavior and the cognitive functioning due to the chemical that causes hyperactivity, both in children and in adults. Fried or processed foods slowly destroy the nerve cells located in the brain. However, some oils are more dangerous than others – sunflower oil is considered to be among the most toxic ones.

Just like fried foods, processed or pre-cooked foods also impact your central nervous system and they also increase the risk of developing a degenerative brain disorder later in live (such as Alzheimer’s disease). 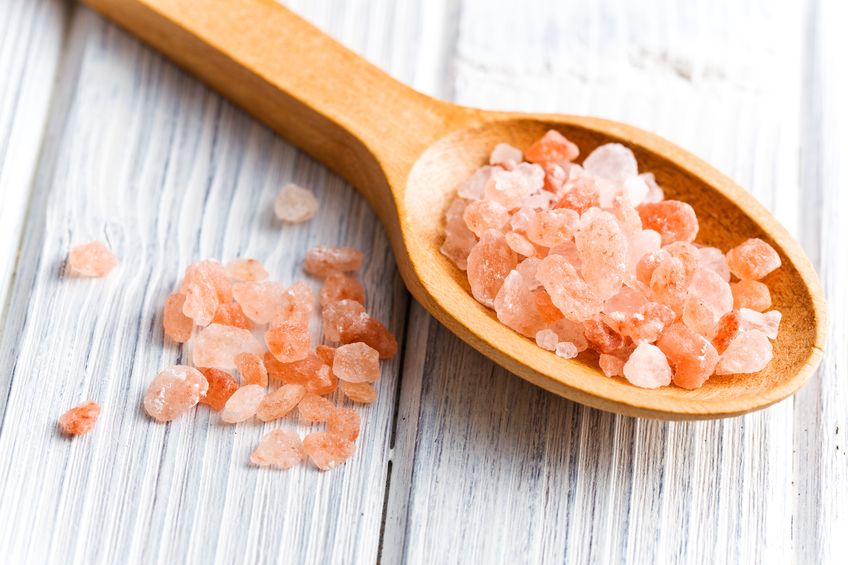 As a matter of fact, the consumption of salty foods and nicotine have been shown to have the same effects as drugs, as they cause harsh withdrawal symptoms and cravings for salty foods.

All sorts of grains have an impact on your brain functioning and your overall health, except for 100% whole grain which is very rich and fiber and it is known to prevent arterial aging. If you consume regular grains, your body risks to age quicker than it is supposed to and you can also experience memory loss and brain fog. Having said that, try swapping the regular carbs for the complex carbohydrates – all you need to do is to opt for whole grain bread!

Proteins are the building blocks of muscles and they are very important for the proper functioning of your body. Meat is the richest source of high-quality protein, but avoid overly processed protein such as hot dogs, salami, sausages and such. Unlike the natural proteins that help your body insulate the nervous system, processed proteins do exactly the opposite. Opt for natural fish (especially tuna and salmon), dairy, walnuts and seeds as these are natural, high-quality protein sources. 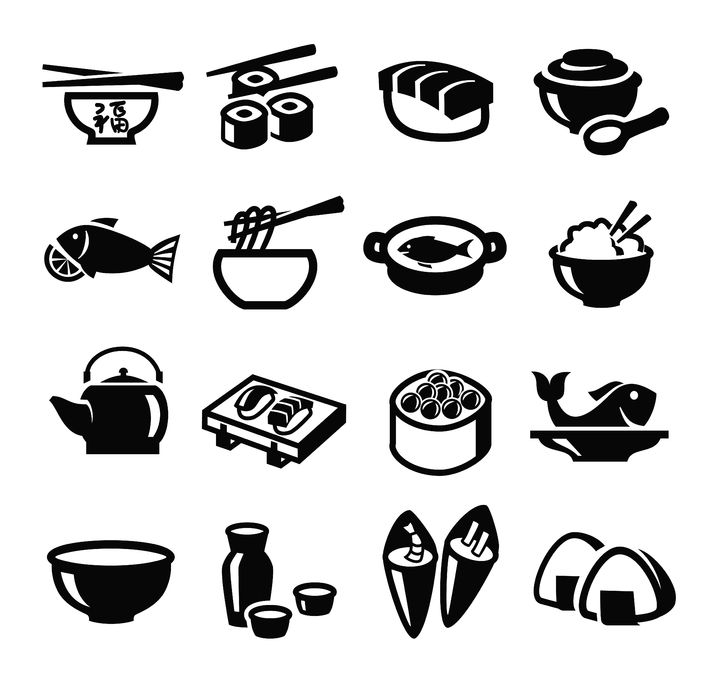 ?9. Avoid Trans Fats At All Costs

Trans fats cause a series of problems, from heart-related issues to elevated cholesterol and obesity. However, they are bad for your brain as well, as they make your brain more sluggish, they affect your reflexes and the quality of your brain response – not to mention that they increase the risk of stroke!

Trans fats can also have other effects on your brain: if consumed for too long, they can result in a sort of brain shrinkage that is somewhat similar to the shrinkage caused by Alzheimer’s disease. This brain shrinkage takes place due to the fact that trans fats slowly damage the arteries – you can prevent this and lower the stroke risk by simply limiting your intake of trans fats.

When people try to lose weight, they tend to think that they will become slim overnight by simply replacing sugar with artificial sweeteners. It is true that artificial sweeteners do contain less calories, but they can actually do more harm than good! If used for an extended period of time, artificial sweeteners can cause brain damage and interfere with your cognitive capacity, especially if you use high amounts of sweetener.

Despite the fact that nicotine is not really a food product, it still wreaks havoc on your brain by restricting the blood flow to this important organ, along with the regular flow of glucose and oxygen. Nicotine not only causes premature aging, bad breath and poses an increased risk for lung cancer, but it also affects the production and the function of neurotransmitters by tightening the capillaries, the tiny blood vessels that play a pivotal role when it comes to your brain function.