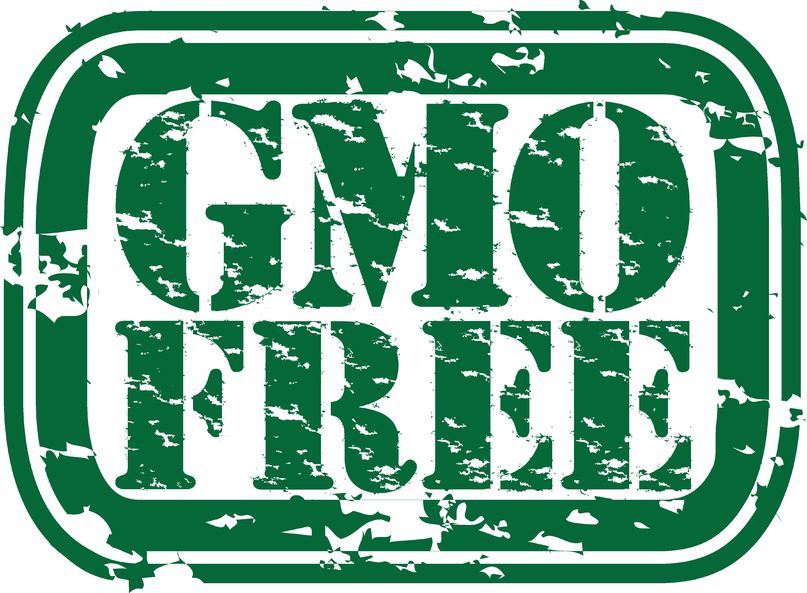 As the medical science has been developing with the giant steps, everyone wants to know if all the products invented by scientists are truly safe for humans or not. The idea of producing food with desirable qualities such as: resistance to drought, insects, pesticides, being more nutritious and having longer shelf life led to the ??born?? of genetically modified food. Since then, there hasn?t been any formation of proved conclusion and the debate raise on the disadvantages of consumption of genetically modified food. Now days everyone thinks that the genetically modified food can cause cancer, loose the taste and be the cause of allergy outbreaks. For description genetically modified crops are the plants which the DNA has been developed by modifying the genes. Below you can discover five examples of the long list of disadvantages of such practice:

1. Yet there is not verified the safety of such products that is why it is thought that we are the lab rats to test the safety of such technology. This is really sad but true. In our reality, genetically engineered food is being consumed daily with no thorough research of its potential threats on human health. 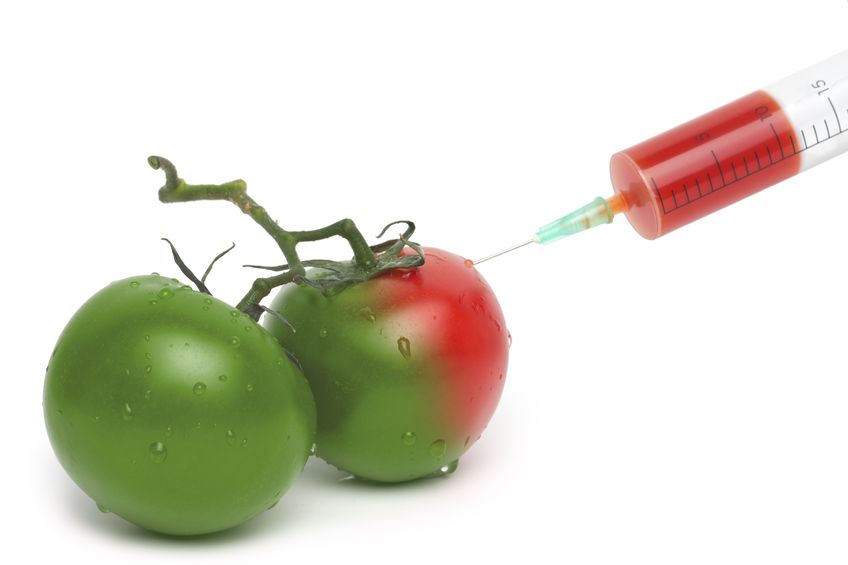 2. Human health risks: Allergenicity– many American and European children have developed life-threatening allergies to peanuts and other foods. There is a huge possibility that introducing a gene into a plant may create a new allergen or cause an allergic reaction in susceptible individuals. A proposal to incorporate a gene from nuts into soybeans was abandoned because of the fear of causing unexpected allergic reactions. There is a concern that introducing foreign genes into food plants may have an unexpected and negative impact on health. A recently published study examined the effects of GM potatoes on the digestive tract in rats. This study claimed that there were big differences in the intestines of rats fed GM potatoes and rats fed unmodified potatoes.

3. GMO food has adverse effects on the human?s immune system. A study in 2008 obviously showed that feeding mice engineered food for 30 days caused an immune reaction and altered the number of cells that regulated the immune functions in the body. It seems that food and water contaminated with genetically engineered material could increase the growth of malignant tumors in contacted humans. Later, other studies suggested a link between engineered food and cancer. 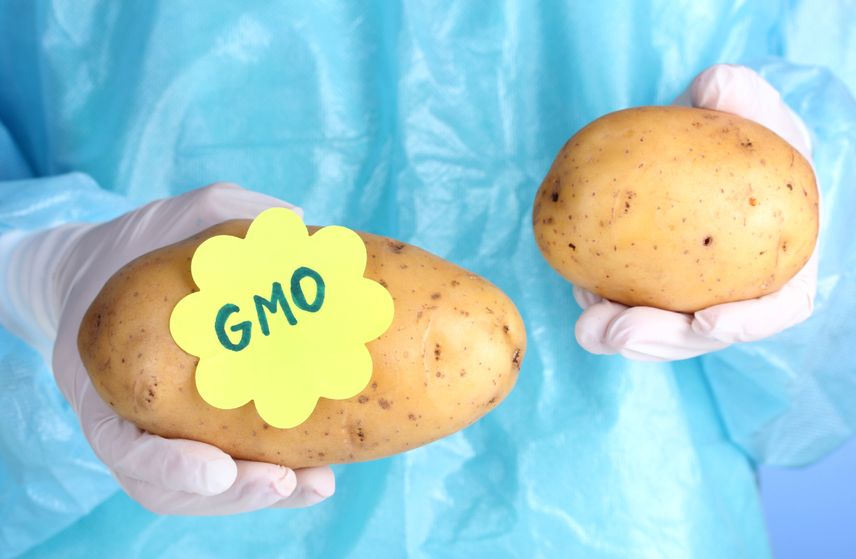 4. ?Under-Developed countries will become more dependent on other communities. This was raised when developing the genetically modified golden rice that contains larger amounts of vitamin A beneficial to poor people in developing countries. On the other hand, it is usually the large companies of the developed world that can produce such crop engineering which will increase the dependency of poor counties on the Wild West

5. It is unnatural way of producing food. Unfortunately there will always be unknown long term effects to the ecosystem and biodiversity when inducing unnatural ways to change the natural traits of crops. What is more you won?t have any possibility to be what you eat any more! Genetic engineering allows introducing animal products in plants which could raise issues for those with dietary restrictions, like vegetarian or vegans. Genetically modified products cannot be changed; artificially brought genes in engineered food will multiply through generations. They will be passing with the body and cause any unknown damaging trait to the future population.

GMO food effects could be not reversible. It is clear that all the disadvantages mentioned above are probably irreversible, especially the abusive effects on the environment and human health which is a fate outcome to the fast pace development of biotechnology and genetic engineering.