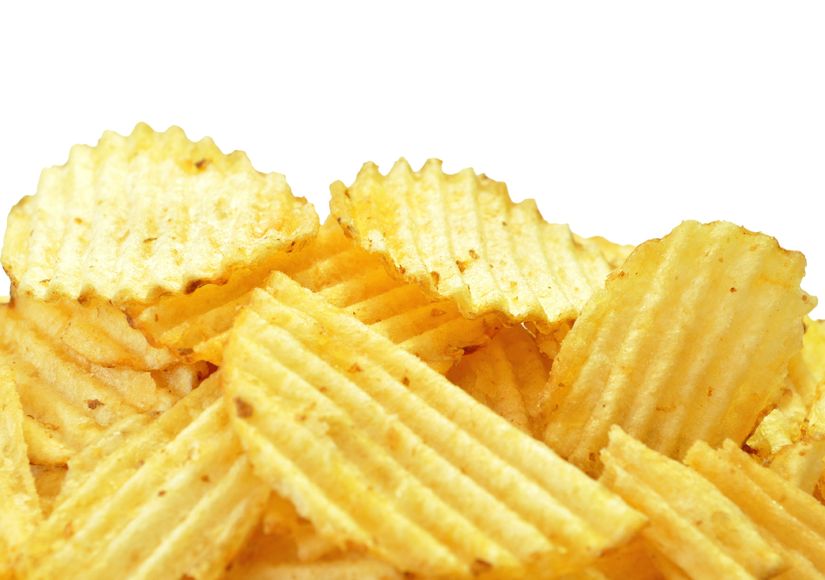 Reasons not to eat potato chips
To understand the nature of stackable chips, forget the belief that they are made from actual potatoes in any recognizable way. One company to avoid taxes levied against luxury foods once even argued that the potato content of their chips was so low that they technically are not even potato chips. So if they are not made of potatoes, what are we eating exactly?

Potato chips are full of cancer causing chemical
One of the most suspicious ingredients in potato chips is not intentionally added, but is a byproduct of the processing. Neurotoxin chemical- acryl amide causing cancer potentially is created when foods rich in carbohydrate are cooked at high temperatures, whether fried, baked, toasted or roasted. As a general rule, the chemical is formed when food is heated enough to produce a fairly dry and brown- yellow surface. Hence, it can be found in potato chips.

Potato chips are high in calories
If you have ever checked the serving size for chips you would notice it is usually like ten chips for 145 calories. Whoever eats only ten chips? You know you have never done that! So the bottom line is you want to avoid eating potato chips. Also avoid tortilla and corn based chips. These chips can cause all kinds of health problems like clogged arteries, weaker heart and dozens of other things you do not want. If you stop eating chips you will have a much better chance of losing belly fat. It should come as no surprise- research has shown that the more potato chips people includes in their diet the more weight they gain. 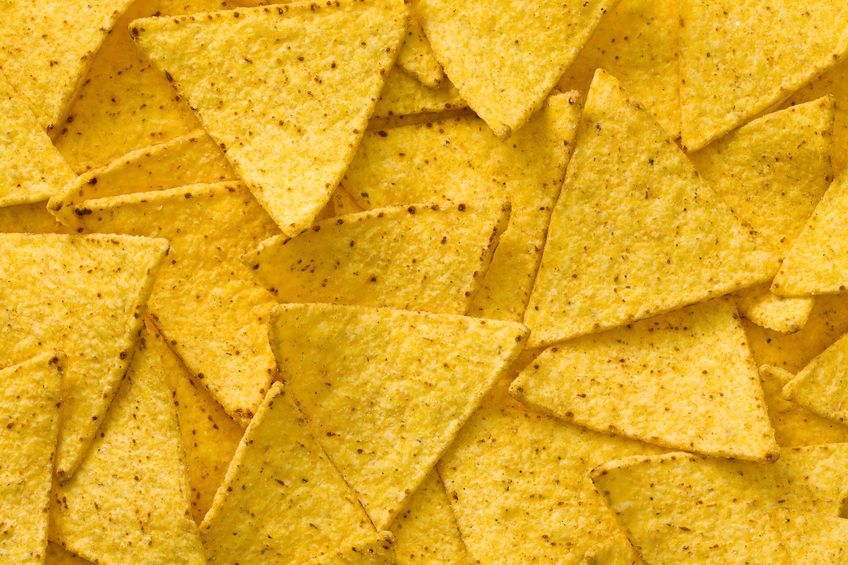 Potato chips have no nutritional benefit at all
If you regularly consume chips as part of your diet, you are not taking as many nutrients as you should. Chips are in fact low in vitamins and minerals, potato chips have no vitamin C and a small amount of protein, they tend to displace things in the diet that are full of nutrients. Eating healthy snacks can help make up for any nutritional lack at meal times, so if you choose chips instead of snacks with a high nutrient quality, you won’t get this benefit.

Potato chips cause high blood pressure
The sodium content in chips negatively impacts your cardiovascular health. A high intake of sodium causes an increase in blood pressure that can lead to stroke, heart failure, coronary heart and kidney disease. Potato chips generally have between 130 and 170 milligrams of sodium per ounce. One bag of chips certainly contains more than a single ounce, so many of you consume more sodium than you realize while eating chips. Most people should limit their salt consumption to 2,200 milligrams per day, while individuals over 50 and anyone with high blood pressure, diabetes and kidney disease should not eat more than 1,400 milligrams per day. 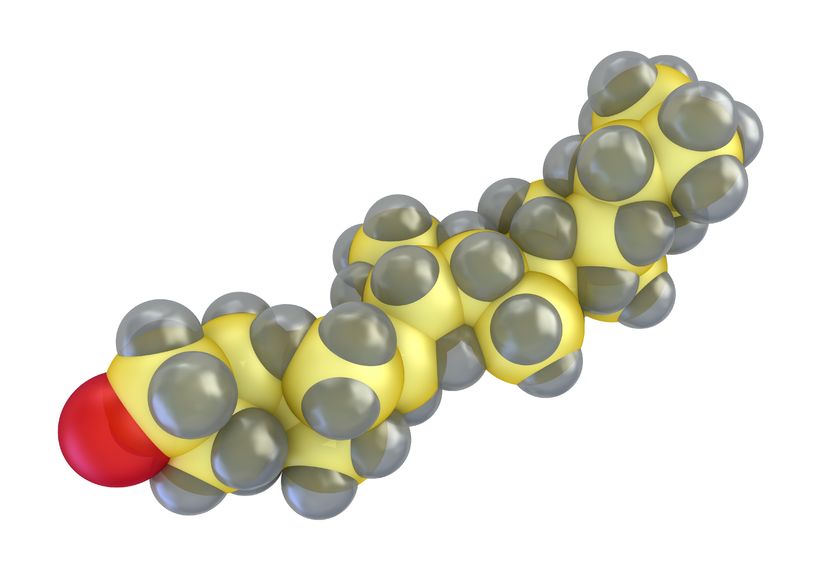