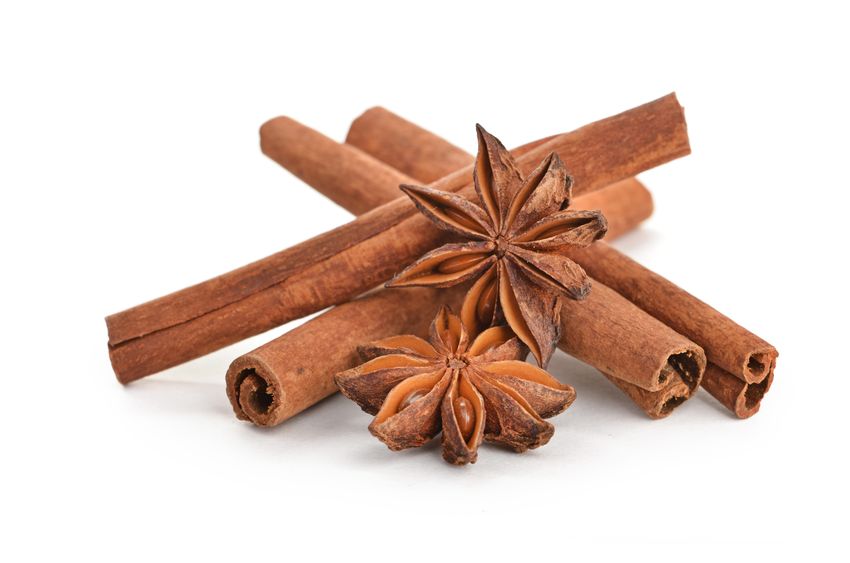 Cinnamon has long been used both as a culinary spice and natural medicine. Most of you may like cinnamon for its extraordinary flavor but sure only a few know all the benefits cinnamon can bring to your health.

Many researchers have been devoted studies to cinnamon’s effect on blood platelets which helps clotting. It contributes to thin the blood and prevent unwanted clumping by inhibiting the release of an inflammatory fatty acid called arachidonic acid from your platelet membranes. The same mechanism of inhibiting the release of that acid, makes cinnamon a great natural anti inflammatory source. It is such an effective natural anti coagulant that patients taking drugs that thinners blood are strictly warned not to take cinnamon as extracts or supplements.

There is extant folk medical lore indicating that cinnamon mixed with honey can help relieve a sore throat, or fight off infection. But only few realize it has been confirmed to have extensive anti-infective properties against a wide range of viruses, bacteria and fungi. The essential oils in cinnamon are anti-microbial and have been shown to stop many types of bacterial and fungal growth. Cinnamon?s antimicrobial properties are so effective that recent study demonstrates this spice to be used as an alternative to traditional food preservatives. It is reality that cinnamon bark can protect against infection, as one of the main biological plant.

Cinnamon is a powerful antioxidant and also might help to control blood sugar on different levels, which helps decrease the rate the stomach empties after meals.

Here is great news for the nearly 30 million people who have type 2 diabetes and the 60 million more who might be at risk. Cinnamon will help stabilize blood sugar by triggering insulin work well. In one research, the spice was found to reduce blood glucose levels by as much as 30%. As little as 1 gram of cinnamon per day has been shown to reduce levels of triglycerides, so- called bad cholesterol and overall cholesterol, in individuals with diabetes. Add a pinch to chili or shake it on your morning latte, fresh fruit or oatmeal. 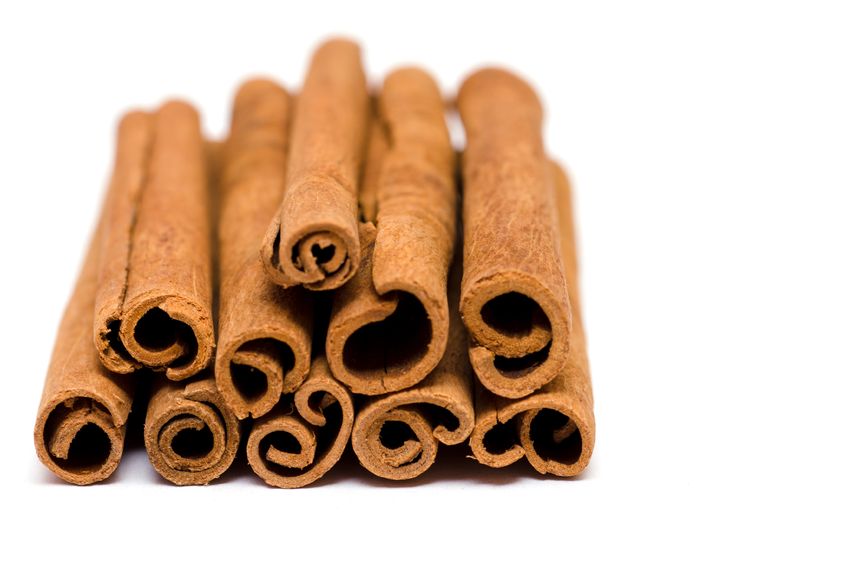 Smelling the scent of cinnamon can boost your brain activity. In one research cinnamon enhanced study participants? cognitive processing, with the activities such as: Working memory; Tasks related to attention; Virtual recognition memory; Visual-motor speed while working on a computer based programs;

Cinnamon improves colon health and protects you against heart disease

Cinnamon is an excellent source of calcium, fiber and various minerals, such as manganese. Fiber and calcium together help remove bile salts from your body, which acts as a protector of your colon and reduces the risk of colon cancer. Through this process, cholesterol levels might be lowered, helping prevent heart disease and atherosclerosis. The fiber in cinnamon can also provide relief from diarrhea or constipation.

Cinnamon has got warming effects

Cinnamon has been used in traditional eastern medicine, for its warming properties, such as during a flu or cold.