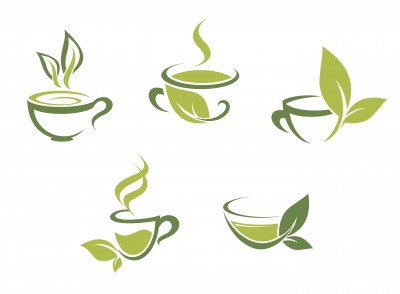 More and more studies indicate that the tea power goes beyond warming you up on a cold day even though one cold cup is proven to have just the same benefits. Exactly what these benefits are depends on the color of tea bag. Check below to find out more about the best tea options for your health.

White tea is flash steamed and dried, so it is the least processed form with the least caffeine and the most antioxidants. White tea is an option for a delicate and light flavor. As professors say white tea is kryptonite for bacteria and viruses as in one study tea destroyed over 75 percent of viruses within ten minutes. Due to the antioxidants? higher levels, white tea might be the most powerful when it comes to cancer prevention. Researchers found that white tea was the best for inhibiting the early stages of cancer- cell mutations.

Black tea. Tea leaves are exposed to the air and become black due to oxidation. It has a stronger and more traditional taste. The majority of research shows that the black tea significantly reduces stroke, heart attack and death caused by cardiovascular disease. It can also help prevent clogged arteries, improve functioning of blood vessels and lower your blood pressure. Does not it sound as a great reason to drink to your heart’s content? Five cups a day might also provide resistance to bacterial infections and possibly tumors, while three cups has been shown to prevent cancer of urinary tract. Additionally black tea contains enough fluoride to successfully fight cavities. 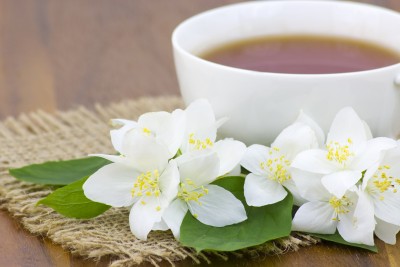 ?Green tea leaves are cooked or steamed prior to oxidation. It tastes crisper but less powerful than black tea. The chemicals in green tea have been shown to arrest and destroy cancer cells. Women who drink more than 10 cups a day have a 45 percent reduction in cancer risk. Drinking green tea may also slow the development of breast cancer and protect smokers from lung cancer. In one study an unknown component in the tea has lowered mice tissue fat levels. People who drink three cups a day burn more calories- up to 90 a day and have a higher metabolic rate than non-tea drinkers thanks to the caffeine and catechins in green tea.

Brain benefits. Tea is an effective agent in the treatment and prevention of neurological diseases, especially degenerative ones such as Alzheimer?s disease. Research shows the polyphenols might help prevent neurotransmitters involved in brain function, like epinephrine and dopamine, from degrading. It may also inhibit senile plaques from depositing in the brain impairing cognition. Overall, about two cups of green tea a day may boost your memory and learning skills. 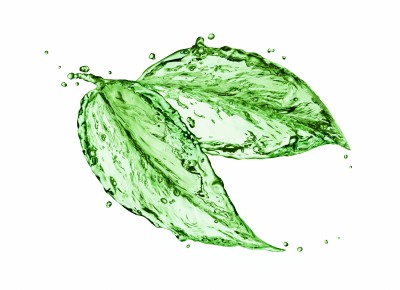 ?Immune system. It has been found that green tea antioxidant increases the number of important immune-boosting cells so called regulatory T-cells. That is why tea is considered to fight infections caused by pneumonia, staph and streptococcus bacteria and tooth decay.

Hydration. Recent research has shown that caffeinated drinks still contribute to your fluid needs. Now scientists agree that the rule of 8 glasses of water a day is misleading and beverages such as tea and coffee can hydrate your body along with water. It is still a good idea to aim for moderate caffeine intake, with no more than two cups at a time.

Bone health. It has been found that tea improves bone strength and mineral density. According to some studies elderly women who drink tea have higher bone density in their hips and less bone loss than women who do not drink tea. Researchers also say that drinking tea may protect against osteoporosis and bone loss.