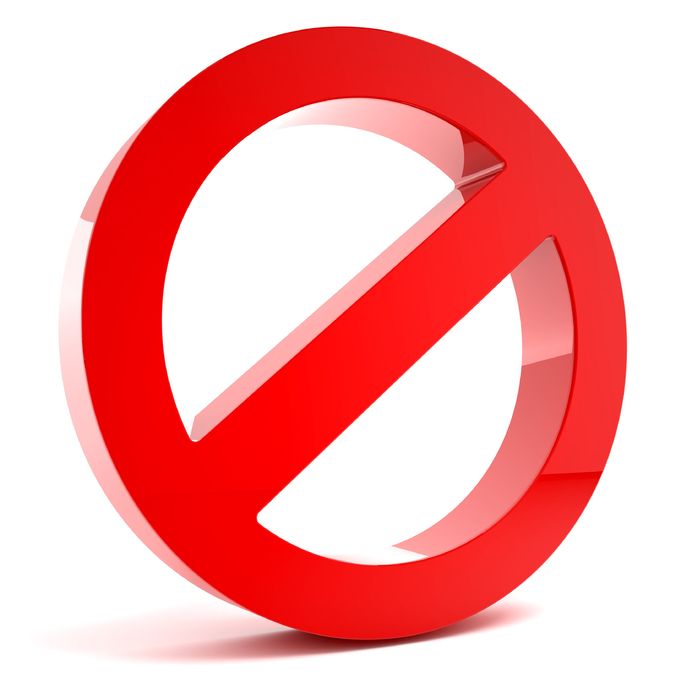 Do you enjoy a can or two of Pepsi during the day? You are not alone. Dozens of people crave and can down several cans in no time. More recently, various campaigns subtlety started to encourage people to dramatically decrease consumption of Pepsi or even give it up altogether. Here are all nasty side effects of your favorite soft drink.

Pepsi helps to gain weight
Drinking regular Pepsi causes gaining weight. No shock there, but the areas of the fat build up should give you pause. Researchers found that people who drink diet Pepsi have a 75 percent increase in waist circumference over the ten years study, compared with those who do not drink any kind of Pepsi. Those who drink more than 2 diet ones per day see a 400 percent waist expansion. It is the aspartame that raises blood glucose levels and causes the weight gain. When the liver finds too much glucose, the extra one is converted to body fat. 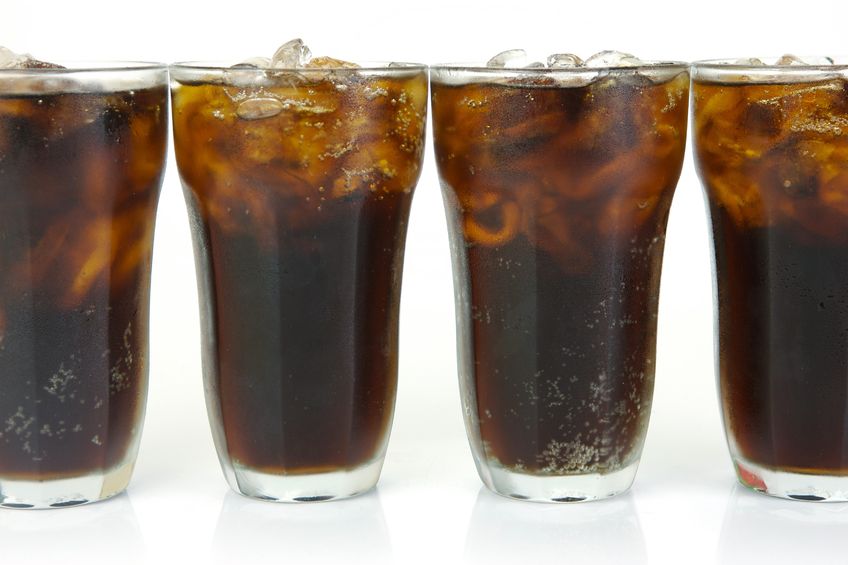 Pepsi can cause cancer
That caramel coloring in Pepsi causes cancer in animals. In fact, it was asked to ban it because it contains 2 and 4- methylimidazoles. Main notes that just 15 micrograms per day can be a cancer threat. Yet most of the popular Pepsi have 199 micrograms per 20 ounces.
Pepsi fastens aging
One study on the phosphates in Pepsi suggests they may accelerate the aging process. The rats in the study died 5 weeks earlier than rats with normal phosphate levels. Phosphoric acid is the third listed ingredient in the can being drunk every second can potentially cause kidney and heart problems, muscle loss and eventually osteoporosis.
Pepsi impacts environment
The artificial sweeteners like saccharin do not break down when they go through your body. Evidently these then end up in water systems because treatment plants do not catch them either. This leads them to mess around with the natural feeding habits of the food chain. Now you are getting into the environmental impacts. It is time to feel guilty about the aluminum cans.

Pepsi contains banded substance
Parents should be familiar with bisphenol A. The chemical made headline news because companies used it to line plastic baby bottles even though it can leach into the liquid and cause long term effects. Those include hormone disbalance, infertility and obesity. While most baby bottles no longer contain it, the aluminum cans filled with the Pepsi of your choice sure do.
Pepsi contains GMO
The corn based ingredient such as high fructose corn syrup probably comes from genetically modified corn. No one has a real idea what GMOs do to a long-term health.
Pepsi destroys your teeth
In case your dentist have not told you, between the sugar and the acidity, Pepsi is terrible for your teeth.
Pepsi contains pesticides
Researchers have found high levels of toxic pesticides and insecticides, high enough to cause cancer, damage to the nervous and reproductive systems, birth defects and severe disruption of the immune system in Pepsi manufactured in India.