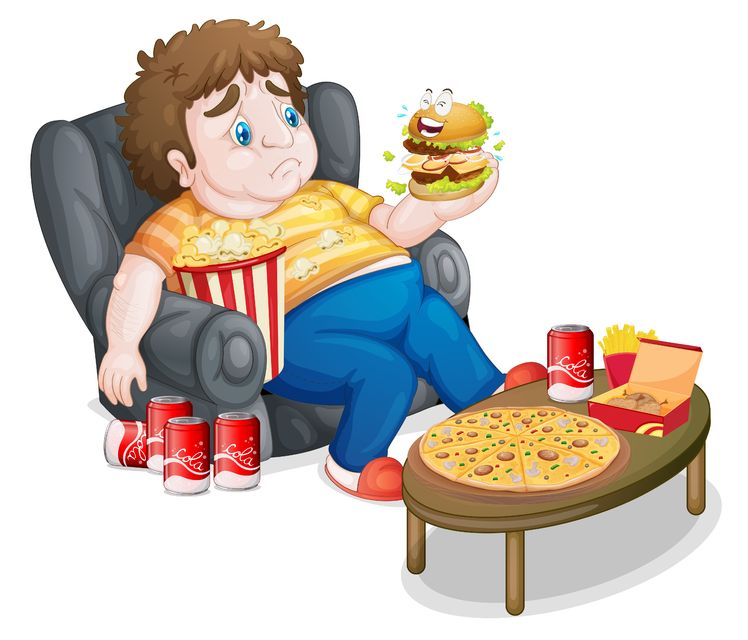 As long as obesity has become a worldwide problem and can lead to several life threatening conditions it is very important to know those foods that guarantee to make you fat. Check the list below and try to avoid eating them.

Artificial sweeteners
The fact that diet soda has less calories and less sugar than regular soda does not mean it is healthy. Several studies found that people who drink 2 or more diet sodas a day have five times the waistline compared to those who avoid drinking diet soda. Research has also shown that one of the most popular artificial sweeteners leads to the same surge of insulin as white carbohydrates because of sweetness detectors in the small intestine. 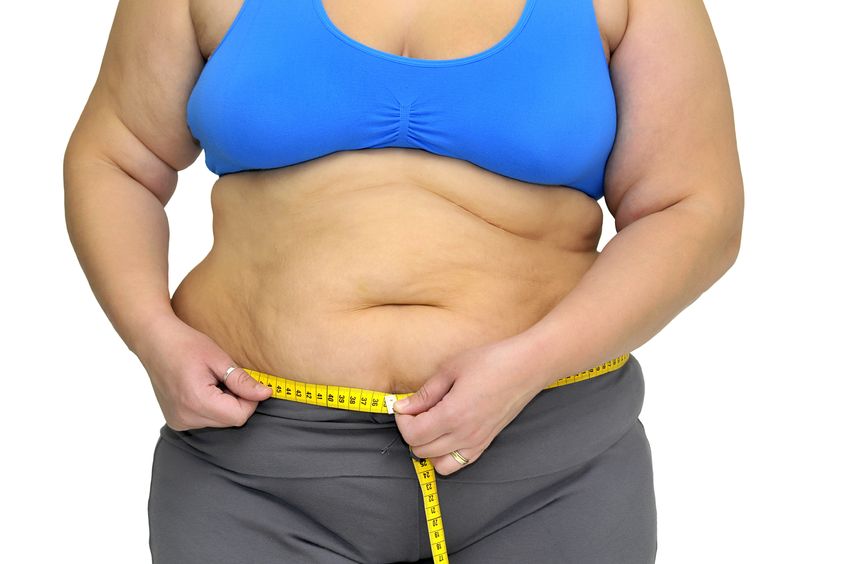 Cheese
It can be a fattening food. Cheese contains a large amount of fat and is hard to digest which is a deadly combination as poor digestion causes weight gain. Fat has 9 calories per gram, protein and carbohydrates have only 4. The most fattening food in the world is thought to be cheese fries.

Gluten
Foods rich with gluten are fattening and so are most common gluten free packaged products. Always read the labels; they are full of sugar and starch.

Potatoes
They are found to be the top food making people fat. Does it surprise you? The study found potatoes to be top of the list. The study found all forms of potato to be fattening. Every serving of fries eaten in 1 day is linked to weight gain of more than 3 pounds, while eating an extra serving of potato chips led to a gain of 1.70 pounds.

Alcohol
It blocks the body from burning fat. Alcohol increases the release of the cortisol which retains fat and breaks down muscle. The loss of muscle might slowdown metabolism making it easier to gain weight. Also, alcohol causes decreased levels of testosterone in men- a hormone that helps burn fat. 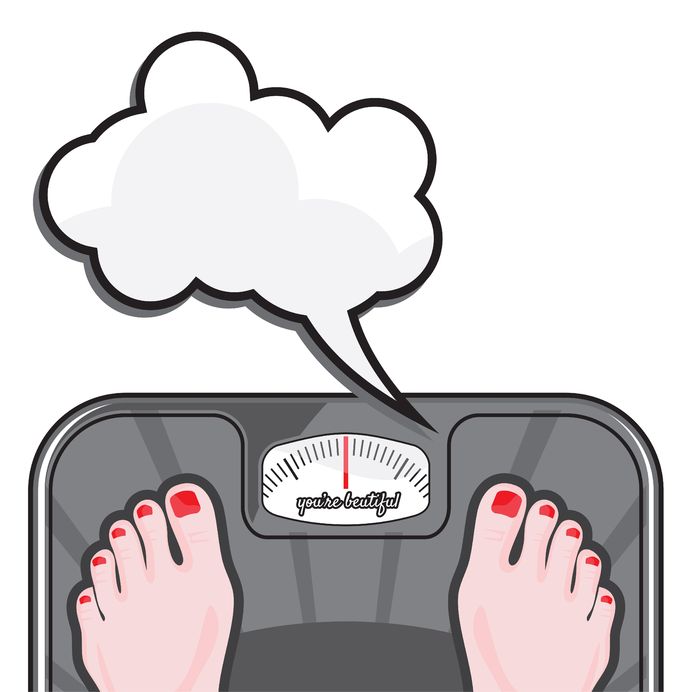 White Carbs
White rice, pasta, white bread and starches are fattening because they are foods with high glycemic index. A research suggests that such carbohydrates are a problem for people wanting to lose body fat. Studies show that consumption of the wrong carbohydrates creates body fat.

Fats and oils
They are fattening especially when they come as deep fried foods and baked goods. Fats and oils also contain 130 calories per tbsp. On the other hand olive oil has significant health benefits in spite of including lots of calories.

Processed foods
They are loaded with calories and almost no nutrients. Diet frozen and microwave meals are high in sodium and calorie rich fat to preserve flavor. Eating such foods cause you to retain water in your arms and legs, leaving you puffy. Research claims that a diet high in processed food increases the risk of depression. Processed meats such as lunch meats, bacon, sausage; hot dogs are high in calories, fat and sodium. 68% percent of bacon?s calories come from fat, almost half is saturated fat and every ounce has 33 milligrams of cholesterol. Too much salt leads to water retention and bloating. None of processed meat is considered safe to eat.