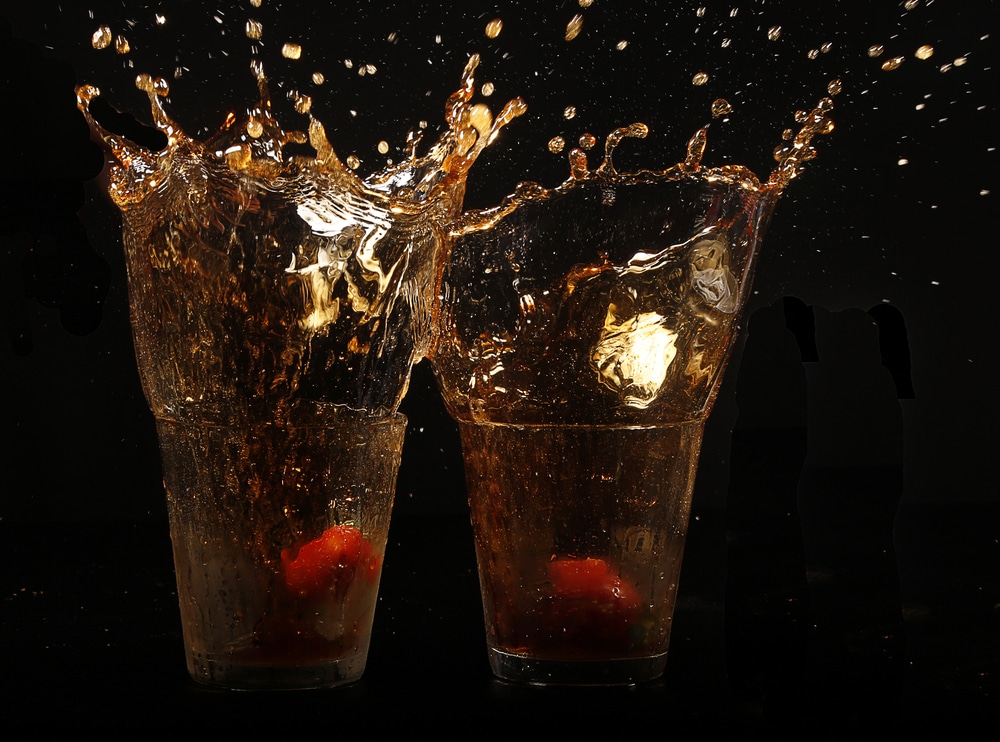 Is Diet Pepsi Bad for your Health?

Soft drink manufacturers have been diversifying their products to cater for their ever-growing, and increasingly demanding, consumer base. PepsiCo and The Coca-Cola Company have been the major players in the soft drink market with the latter enjoying a favorable market share.

Diet Pepsi was test-marketed in 1963, formally introduced in 1964, and has been widely accepted since then. While it is clear that regular Pepsi is harmful, the question — is Diet Pepsi bad for you? — still lingers inside the minds of many dietitians, scientific researchers, and the general public at large.

Recent studies have revealed that even though Diet Pepsi is far better than regular Pepsi as far as calorie intake is concerned, it’s not necessarily a healthy alternative.

Because it contains zero calories and zero sugar, Diet Pepsi is often billed as a nutritional solution to those not only trying to lose weight, but also those keen on preventing?sugar-related diseases.

Unfortunately?it may not be the weight loss wonder drink like so many believe.

Diet Pepsi is a carbonated beverage that?uses the artificial sweeteners Sucralose and Acesulfame Potassium. Compared to real sugar, artificial sweeteners have a more intense flavor which tends to dull our senses towards naturally sweet foods such as fruit (Read about the top 5 fruits to eat after a workout).

What is even more worrisome is the fact that sweeteners have been found to produce the same effect as sugar in your body. They trigger insulin which in turn signals your body to store fat,?leading to weight gain and obesity rather than weight loss. 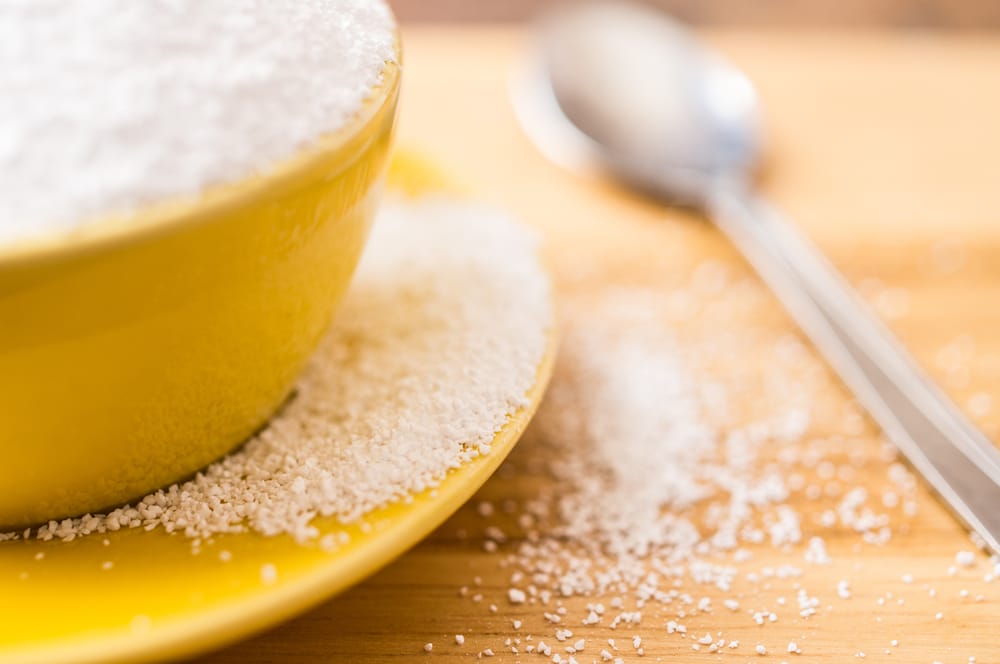 In general, metabolic syndrome refers to a constellation of risk factors such as elevated glucose levels, high blood pressure, large waist circumference, and raised cholesterol. All of these factors increase the chances of developing stroke, diabetes, and heart diseases.

Among other diet sodas, drinking Diet Pepsi was found to increase the chances developing of metabolic syndrome by 36%.1?The same study also established that the risk of developing type II diabetes among diet soda drinkers was considerably high.

While Diet Pepsi doesn?t have the 140 calories found in regular Pepsi, it doesn’t do any favors for your body?s nutritional needs. Instead, Diet Pepsi adds a chemical load that actually places a burden on your system. Because of this, other zero calorie drinks are?preferable to this fizzy drink.

In fact, although the Diet Pepsi does contain potassium, caffeine, and phosphorous, there are many other food and drink choices available that contain these items and also provide many more nutritional benefits.

In this sense, the question — is Diet Pepsi bad for you? — has been partially answered. There are simply many more drink options available?that provide all of its benefits and do not contain any of Diet Pepsi’s downsides.

A study bringing together 263,925 individuals aged between 51 and 70 and who drank diet soda found out that they had a 30% higher chance of developing depression within a period of 10 years.2

In a separate study,?”Women who had at least one serving of artificially sweetened soda a day while they were pregnant were 38 percent more likely to deliver preterm than women who drank no diet soda at all. Women who had at least four diet sodas a day were nearly 80 percent more likely to deliver preterm.”3

Lastly, drinking Diet Pepsi excessively puts causes the same amount of tooth erosion as methamphetamine and cocaine. Citric acid found in these drinks potentially destroys and weakens tooth enamel over an extended period of time. ?The visible impact of this is a ruined smile.

What is strange, however, is that the citric acid from natural sources actually helps to strengthen your gums and keep your teeth healthy and strong.

So is Diet Pepsi Bad for You?

More than likely. Several university studies referenced in this article show that it certainly does more harm than good. It triggers an insulin response which results in stored fat, increases the risks?of developing metabolic syndrome and depression, and destroys tooth enamel. It seems (as always), if something sounds too good to be true … then it probably is.