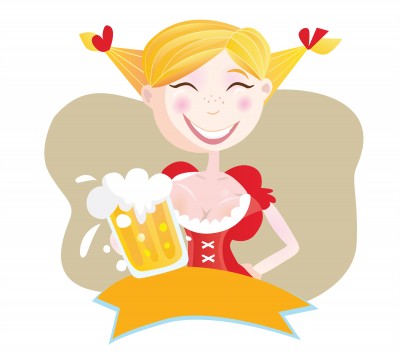 If you are trying to maintain or to lose weight, but still enjoy going out with friends at the weekend, then you could be undoing all of your hard work in shedding those pounds just by having a few drinks to help you relax. The reason for this is that alcohol does tend to have quite a lot of calories and what follows are the top 7 fattening alcoholic drinks that you really should look at avoiding if you don’t want to gain weight.

1. Beer -?When looking at fattening alcoholic drinks, no list is complete without mentioning normal beer as you will tend to find that it is going to have anywhere between 150 to 250 calories per beer and around 7g of carbohydrates. It will instantly become clear how drinking several of them will lead to you consuming a lot of calories in just a couple of hours and do not be fooled into thinking that light beer is going to be completely different because this tends to still have around 100 calories so the name “light” is perhaps a bit misleading at certain times. 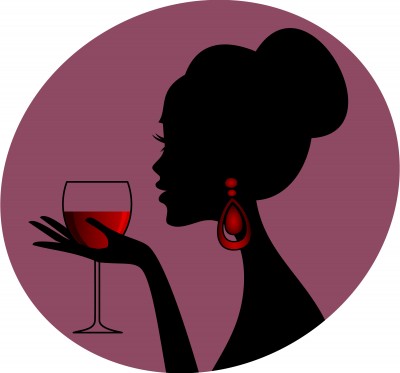 2. Wine (including sparkling) – It is quite common for people to have a glass of wine with their meal and think that this will be absolutely fine, but what people do not know is that wine will generally have around 80 calories per glass and if you go for the sparkling variety, then this increases to 90 calories per glass. Obviously just one single glass will not do you much harm, but if you do this on a regular basis, then it does become clear how it can quickly add up over the course of a week and will certainly have an impact on your ability to lose that weight.

3. Vodka – If you enjoy having a shot of vodka, then each time you have one you are consuming around 60 calories and considering you will drink it in a matter of seconds, then you are not only having an alcohol hit, but also a calorie hit. This figure will of course increase if you go and have a mixer with it and since coke is the favorite, then you need to remember that you are also getting calories and carbohydrates from the mixer on top of it and this leads to a very fattening drink as an alcopop can have as much as 125 calories in a single bottle.

4. Whiskey – When it comes to whiskey, then generally speaking it will have approximately the same number of calories in it as vodka, but the difference is that whiskey is often savoured rather than knocked back in the one go. The problem is that it is also becoming more popular to have some kind of a mixer thrown in as well and this will then lead to the same issue as the one mentioned above with vodka where you suddenly increase the calories, but the exact number is going to vary according to what you put into it. 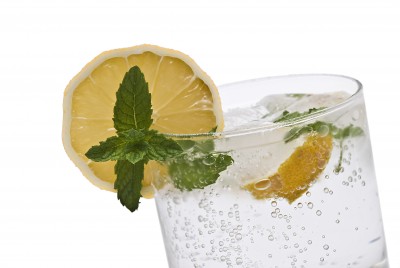 5. Liqueurs – The average liqueur is going to have around 25ml in it and this means that each time you have one you will be consuming anywhere between 70 to 90 calories, but obviously people tend to drink them on their own, so at least there are no mixers pushing it up even higher. It should perhaps be pointed out that this figure is for a liqueur that is marked as being 40%, so if it is not as strong, then the calories will be slightly lower, but not by too much to make any real difference.

6. Cider – Cider being on this list will not be a shock because people know that it involves apples and fermentation, so there is already an expectation that it is going to have carbohydrates and calories. When it comes to an actual number, then your average 500ml bottle of cider will have anywhere between 180 calories to 230, so just a couple of them in a night is going to be the same as you having quite a large number of biscuits and you would not sit and eat those when you are on a diet.

7. Gin and Tonic – One of the most classic drinks is a gin and tonic, but even this particular drink does have quite a lot of calories. If the drink consists of 35ml of gin, which is the norm, then unless you have a low calorie tonic included, then the calorie count is going to be around 120 calories for a single drink. The problem with this is of course that it is very easy to drink a gin and tonic, but by doing so you can expect to ruin the efforts you have already put in when trying to lose weight.